Most pictures here are a link you can click on, that will take you to the picture, and related pictures in the same set. 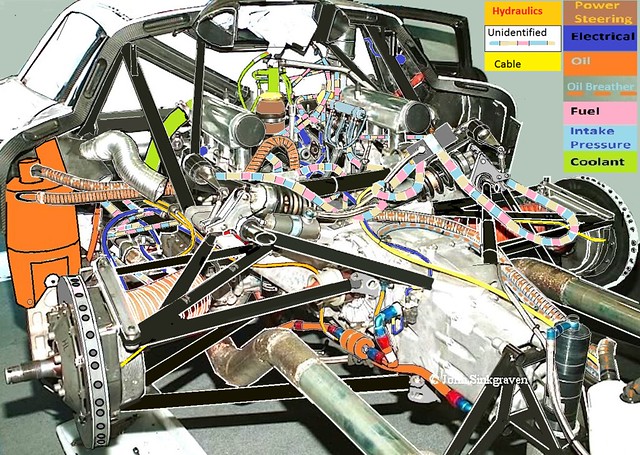 I made this derived work from John’s original. I’d link to it but its not up anywhere at the moment. I’m trying to convince him to post it. But this gets the gist. He’s given me permission to share my derivative work non-commercially. Sharing non-commercially is what I’m all about. Thank you, John!

My derivative of one of the original photos offered as references by Renaissance Models in France. With their kind permission: https://flic.kr/p/2jeCftD 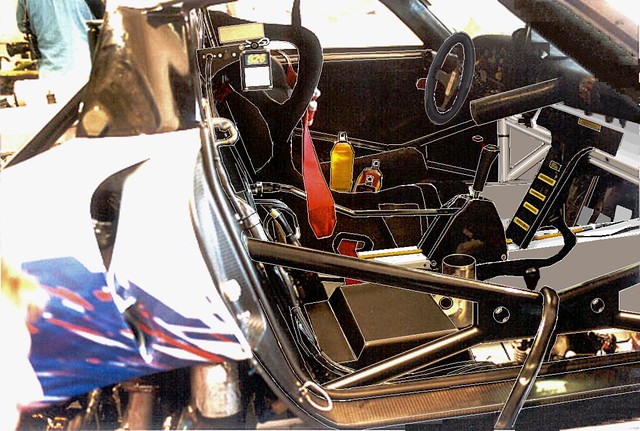 My picture above is based on the lower right image of this set of 4: 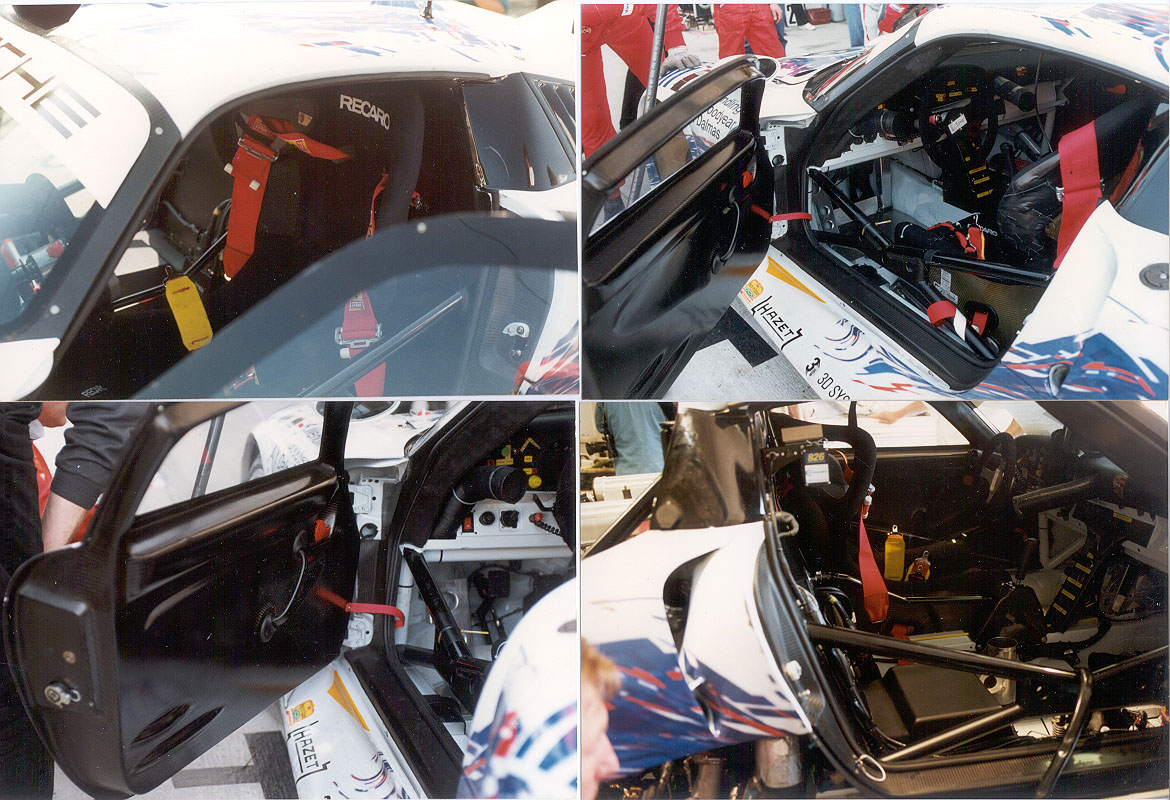 A clear view looking straight back at the passenger side firewall, Note TAG 3.8 electronics use a big, central, grommet for the 2 big and 2 little cables, and additional cables come through at other places 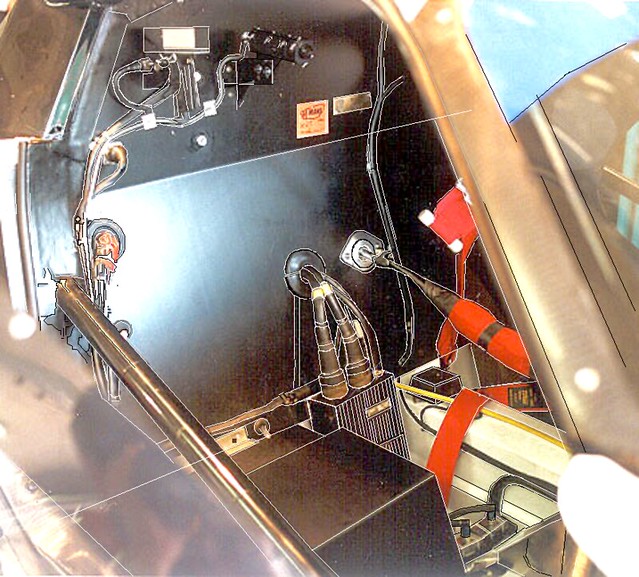 Renaissance’s Detail 2 set: My picture is after the lower left: 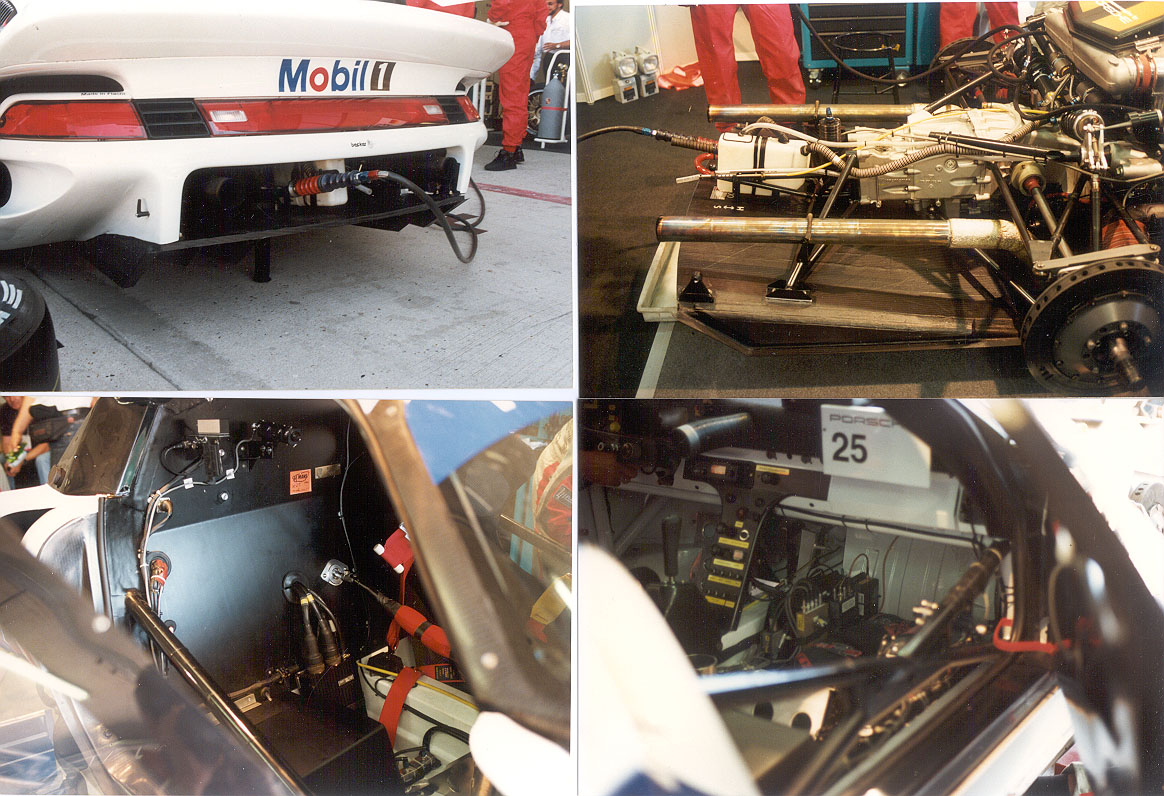 John Wiley’s front view of a customer car engine, circa 1997, as removed from a working race car. All the fiddly bits are present or at least were once attached.  Thanks for putting this one up, John!

Mr. Wiley’s *other* 911 (993) GT1 engine picture- the back end of an engine still attached to a car, Chassis 101, in “G-Force” markings, before “Blue Coral”.  All the coils, cables, brake calipers, etc, that the mechanics would prefer NOT to disconnect are… NOT disconnected! My kind of detail photo! Thank you for this one too!

Art And Revs, the Fine Automobiles Gallery had the FATurbo car:

http://www.artandrevs.com/car.php?id=3
Look under “Sold”.
Frame 6 (exterior) Frame 7 (cockpit) and 8 (engine) of 21, From an exotic car dealer who had a pretty nice showroom!.

My own photos from RennSport Reunion IV, Laguna Seca, 2011: 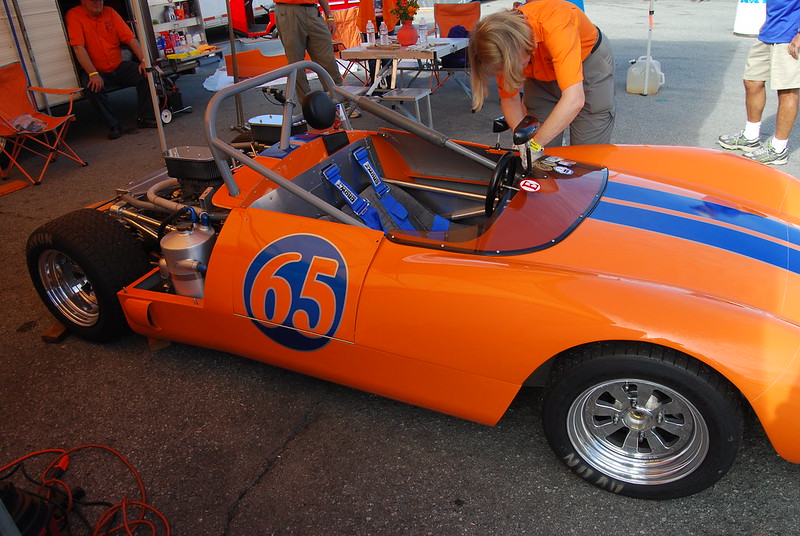 And here’s the picture by Kahmed79 that inspired me:

Here’s where I found the links above, and a translation of the first half of the magazine article. Anyone up for translating the second half? http://www.theautounion.net/index.php?topic=11.0

I had links to a set of 5, second-hand, customer spare GT1 engines that were for sale from GMG Racing in Southern California. The shop eventually took them down, but kindly sent copies of the 5 photos and permission to post them, so they’re in my Flickr account:

Here are the 3 I think are most useful for building the Tamiya kit: 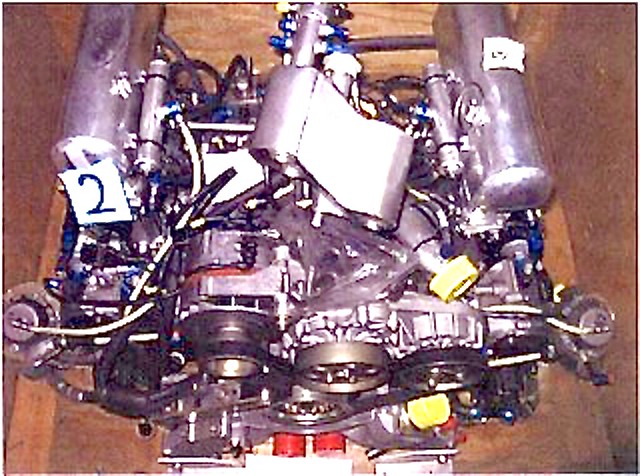 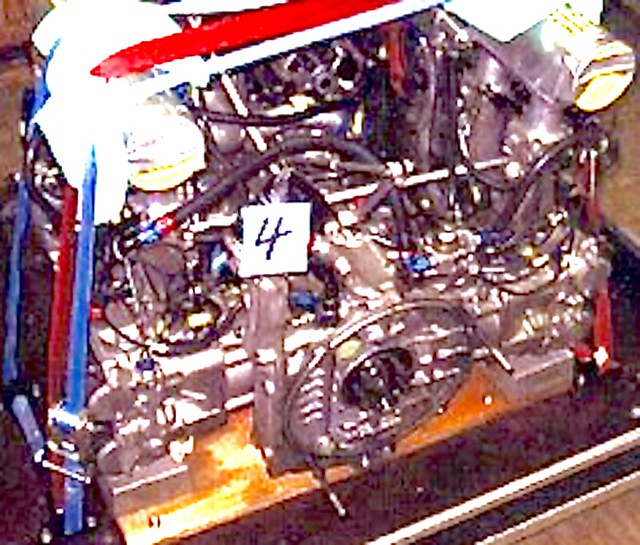 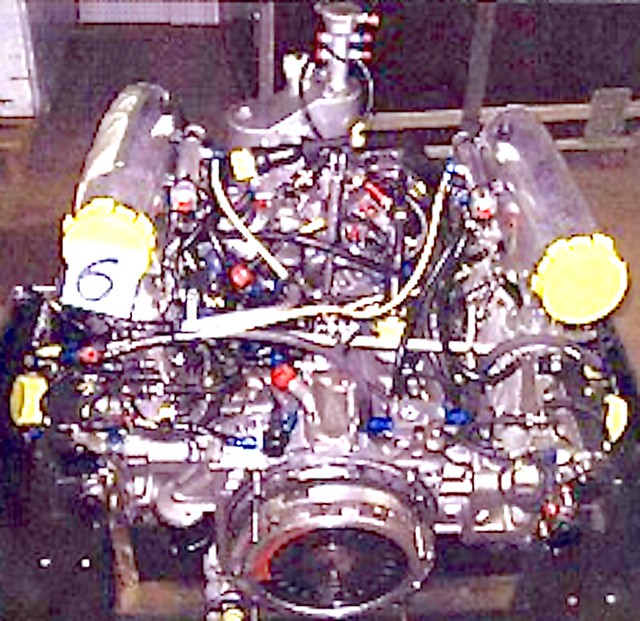 GMG also had what looked like a disassembled engine:a and a 1998 engine (with carbon fiber intake manifold, tidy wiring, etc.)

A nice site from the Netherlands illustrating 911 GT1 colors from their various owners and appearances. There’s some really cool stuff here, not just the shark marking, though obviously that’s a keeper in my favorite colors of gray and white…   http://www.lemans-models.nl/MERKEN/porsche_GT1.htm

Broken links that need to e fixed:
There’s also the spare engine that went with the 1997 factory car that sold at Gooding’s auction at Amelia Island some time ago.

Andial, the independent US Porsche race car shop, have a web site, and that web site has a photo gallery of a street 911 GT1 getting an overhaul: Lots of pictures here of things you won’t see anywhere else – underside of the engine, intercooler removed from a complete engine. Unfortunately, since this is a street version, the intake is slightly different, possibly 959 derived, so there’s a single throttle body with 6 runners to the cylinders, rather than 6 individual throttle butterflys. Still…
http://www.andial.com/galleries.html

If you click this link you’ll find my cut-and-paste links and sandbox. When I get them working, I move them here.

There is no “I” in “Advanced Modeler Syndrome” – its always a team effort!